We're working with you to keep your account and identity safe.

Our commitment to you

We're committed to your financial wellness – which includes the safety of your money and information. As your trusted resource against scams, we're here to answer your questions and help you make smart decisions – so if you're ever unsure about something, call us immediately at 800.358.8228 or visit your local branch.
Three tips to stay safe
Watch the video to learn how you can protect your identity and your finances, or click below to explore articles about keeping you and your money safe. 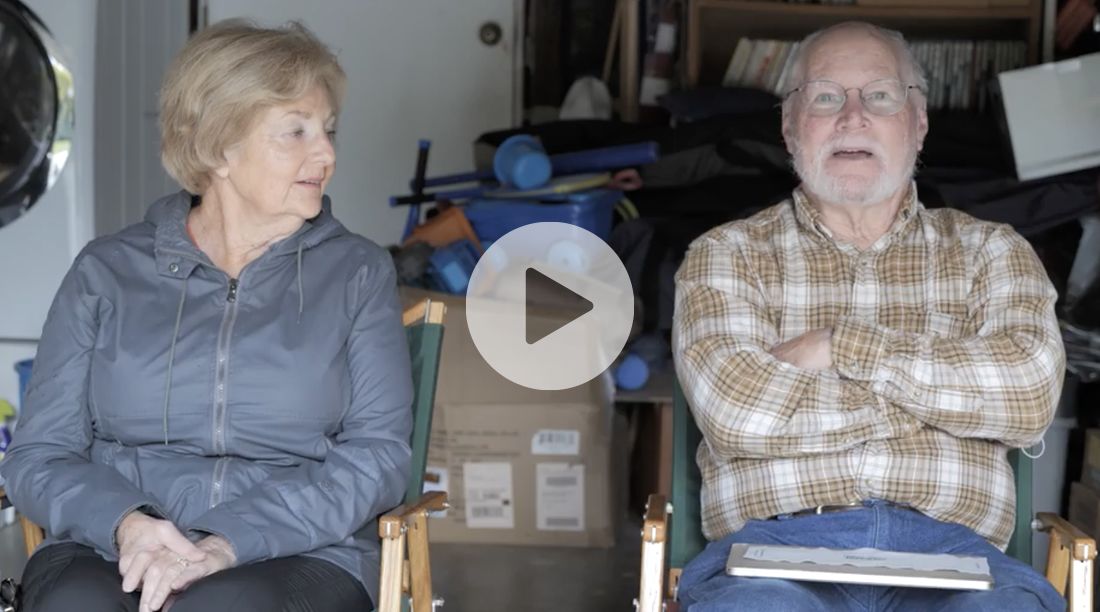 The Federal Trade Commission (FTC) recently announced that they are returning more than $1 million to the victims of a fake debt collection scheme — which fraudsters set up using the names GAFS Group and Global Mediation Group and Mediation Services and pressured consumers to pay the fake debts by threatening to take legal action against them. While this scheme was shut down, fraudsters are still running other similar schemes.

Protecting yourself from fraud

Select a topic below to learn how you can protect yourself.