For the upcoming holiday on Monday, January 17, our branches, call center, online chat, and Virtual Branch will be closed.

To check your balance, pay a bill, make a transfer and more, log in to online banking or use the mobile app to manage your accounts. 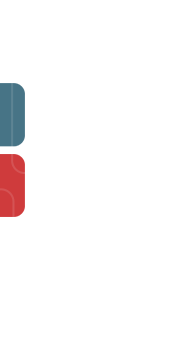 Important Things to Know Regarding COVID-19 and Patelco

To see all the help we're offering members, check out our Member Resources and Support page. Below, we also have answers to your top questions about accessing your account and getting help during the COVID-19 pandemic.

Read the latest news and updates about how we're helping members

Locate a branch near you and confirm service hours